Just a quick recap of this series – Anyone dealing with a chronic disease, IC or any other one, you need something to divert your attention away from the symptoms that you combat each day.  And as I said in Post 1 of this series, I understand that to get your mind off of your chronic disease is no small feat.  Most of the times it is impossible to do especially if you are in pain, but the difference in surviving and being defeated is knowing that you have to keep trying to push forward.

I announced the who made Number 4 in my last post – Helen’s Recipes.  Number 3 on the countdown list is…

Alexis Gabriel Aïnouz (better known as Alex) is the star of the cooking channel called, “French Guy Cooking.”  He is a self-taught home cook.  He was born in France.  Alex founded and ran an online marketing agency in Paris, France but found that he wanted to pursue becoming a “food-maker” (his term).  He started sharing his love for food through YouTube Videos.

He shares his knowledge of French food.  Alex’s channel is different from other cooking videos.  He delivers his recipes and content in a comedic fashion.  His delivery is “over-the-top” and very entertaining.  His videos are in English with a French accent.  His popularity has grown over the years, and he now has a global following.  Even if you do not cook a single recipe of his, you will enjoy watching his videos.  He also has a variety of guests which keeps the shows interesting.  Another feature I like is that there is a lot of movement in his camera shots.  He uses different angles as well.  You will understand what I mean if you get a chance to watch him.

His channel can be found using the following link:

Please click the black “follow” button on the sidebar to see how this list turns out or to be notified of all of my future posts.

Let me know what you think of Alex.  Thanks for visiting. 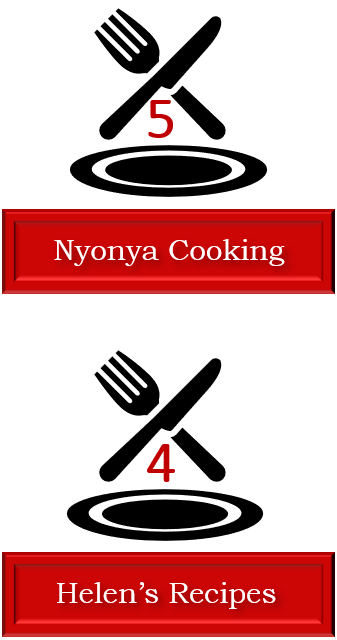